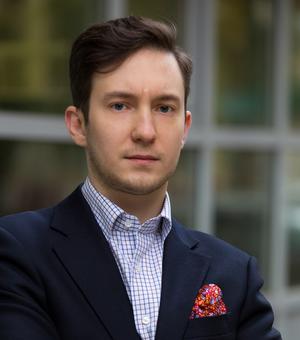 Daniil Parenkov is Deputy Head of Political Theory Department at MGIMO University. He obtained his Bachelor’s degree in Comparative Politics from MGIMO in 2010. In 2012, he completed his M. A. in International Journalism at the same university and continued his studies as a PhD candidate. His teaching experience include Political Philosophy, Political Psychology and Public Policy Analysis. Daniil’s current research interests include religious lobbying and religion in international relations.