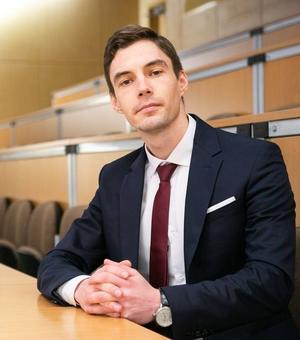 Lev Sokolshchik is a postdoctoral researcher at the Centre for Comprehensive European and International Studies in the National Research University Higher School of Economics (Russia). He defended his Ph.D. thesis at the Ural Federal University (Ekaterinburg, Russia) in 2016. His research interests are broadly in the areas of Transatlantic relations, Russian-American cooperation, and U.S. global strategy. He is also deeply involved in the analysis of American political development in the context of conservatism and right-wing populism evolution. Based on his previous research on theoretical aspects of populist ideology, he is currently studying the impact of right-wing populism on U.S. foreign policy.