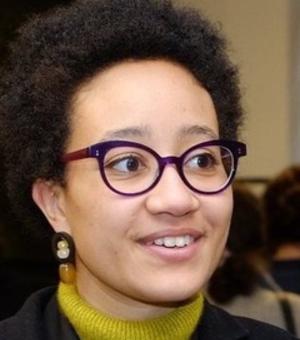 I’m a French-Senegalese M.A student in European Affairs at Sciences Po Paris specialising in EU foreign policy. I started Russian in high school and continue to study it today at the French University of Languages and Civilisations (INALCO). Early on in my academic life, I became interested in the political, cultural, and economic ties between the former Soviet republics and African countries. I completed a Bachelor’s degree in Geography from the Paris 1 Panthéon-Sorbonne University. I was an intern at the French General Secretary for European Affairs and at the French Embassy in Georgia and Armenia.