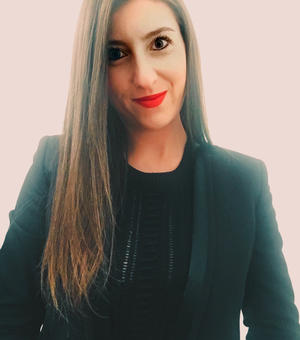 Héloïse will soon graduate from the Master of Public Policies from Sciences Po. She already holds the Master of Public Law and the Master of International Relations (MRIAE) from Sorbonne University. Héloïse is French-Iranian and studied in an international high school where she has started to learn Russian and obtained the German high school diploma in addition to the French one. Committed to international action, she wants to enter the French diplomatic service. Throughout her studies, she mainly focused on Germany, the European Union, Russia and Central Asia and the Middle East. She interned, inter alia, at the Parliament, the Ministry of Justice, the Ministry of Foreign Affairs and the Embassy of France to Jordan and is excited about her upcoming long-term stay in Moscow, at the Pushkin State Russian Language Institute and at the Embassy of France to Russia.